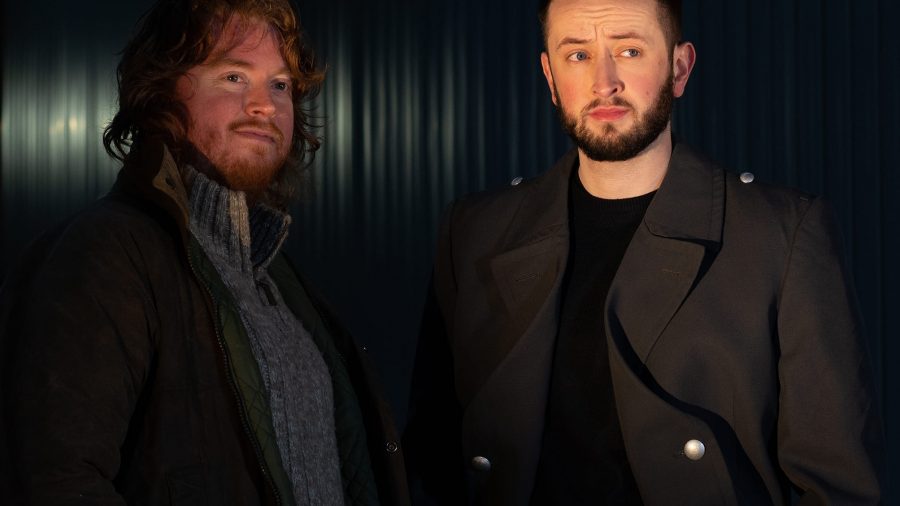 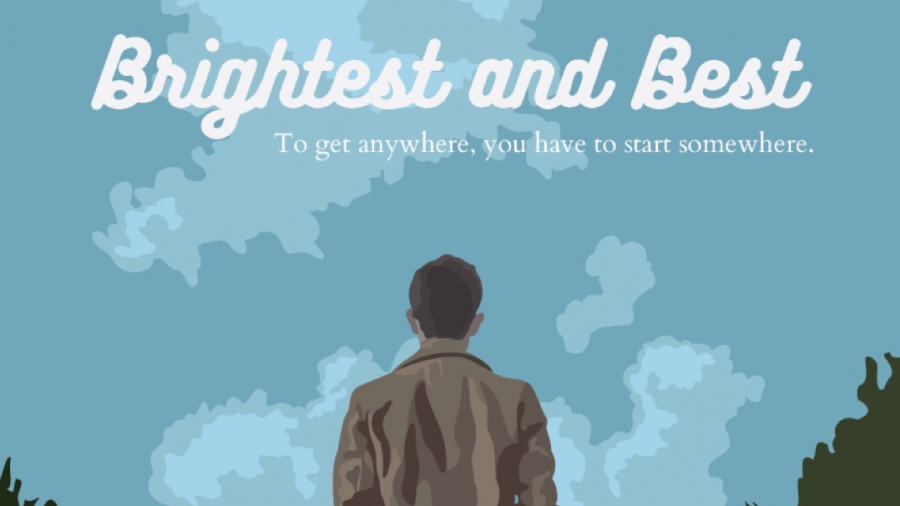 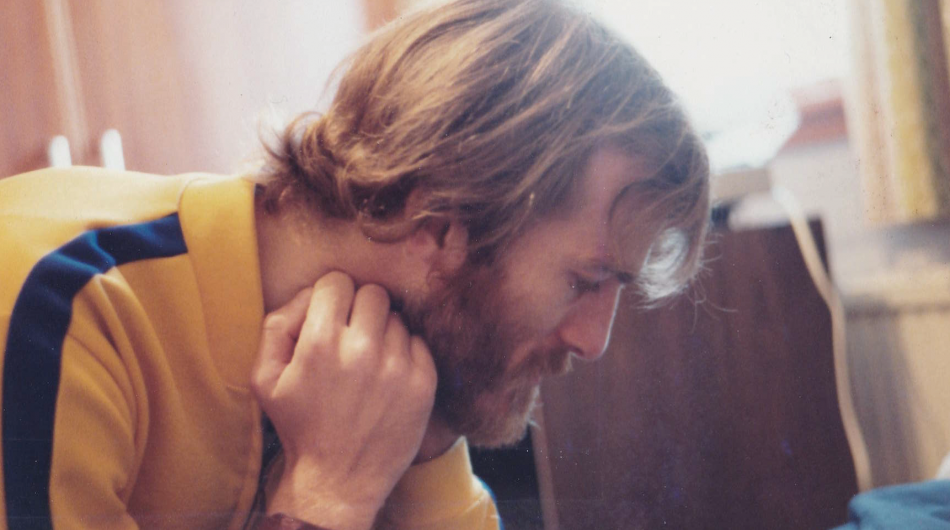 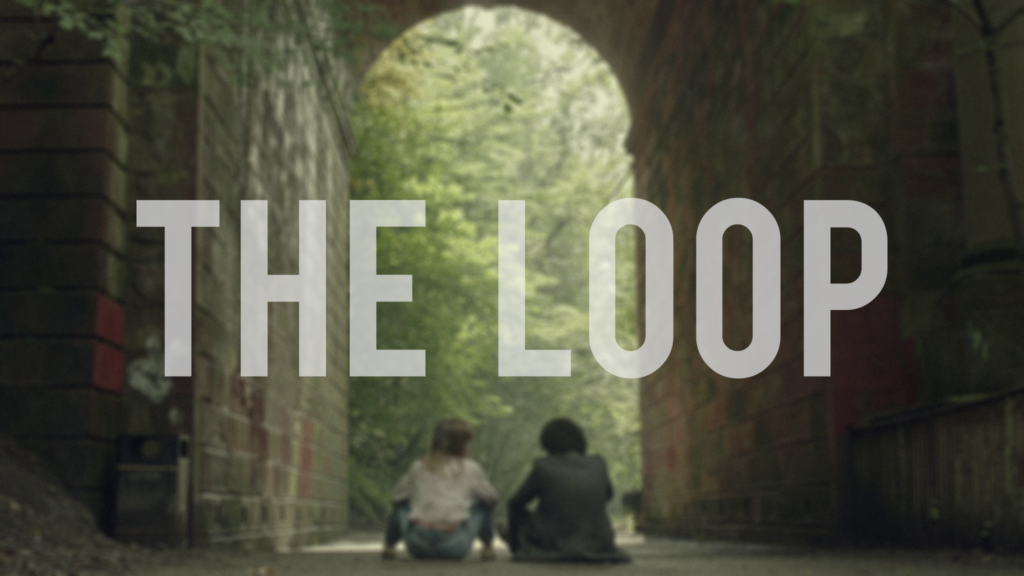 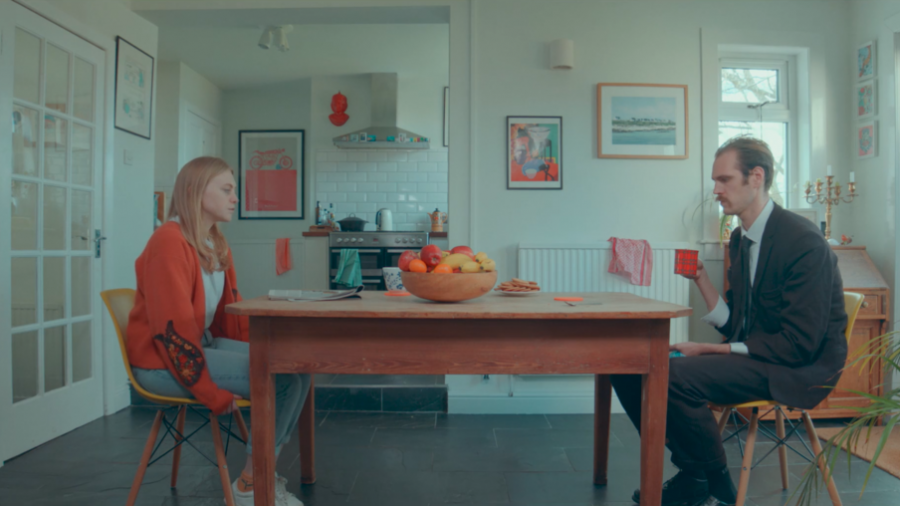 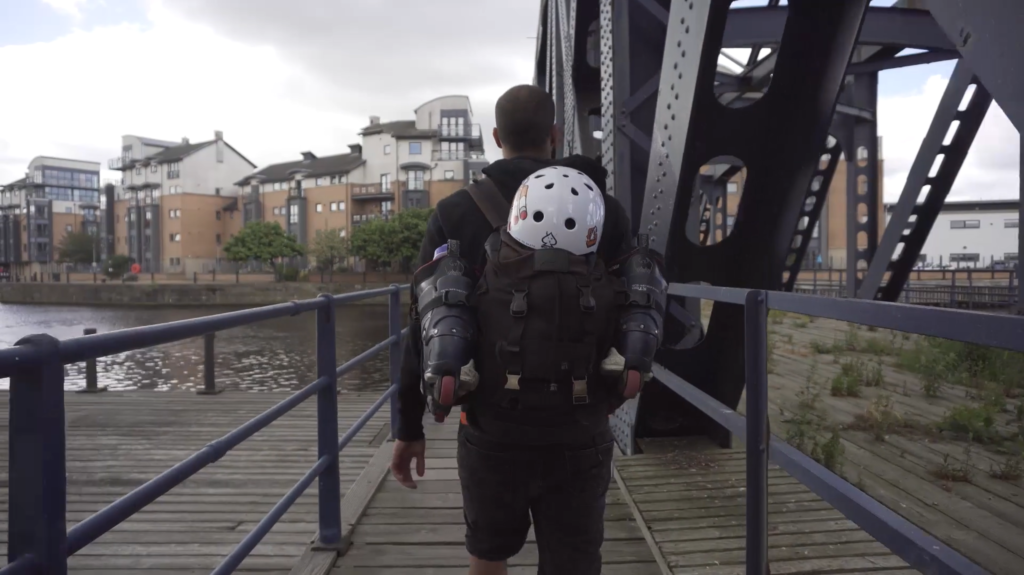 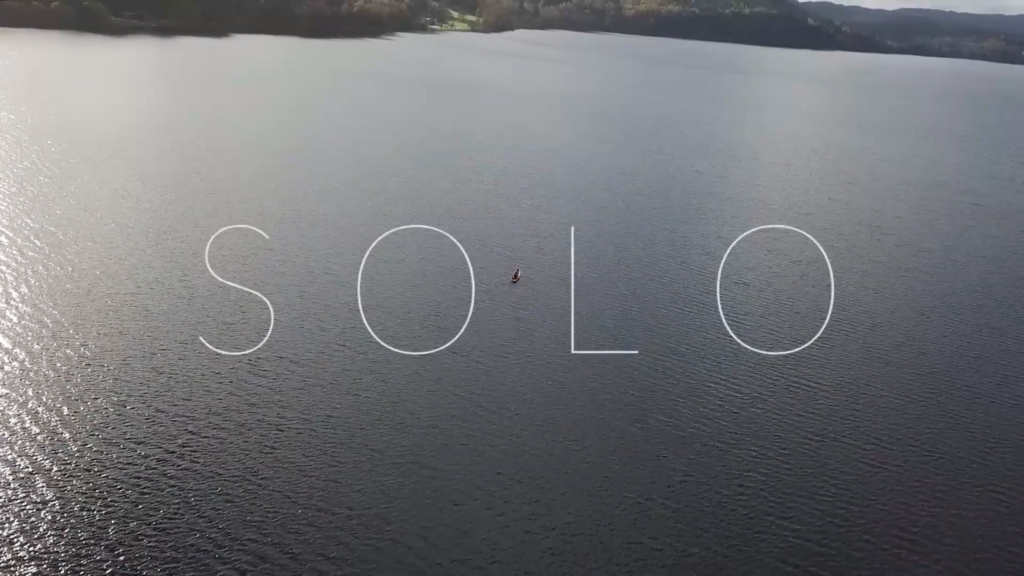 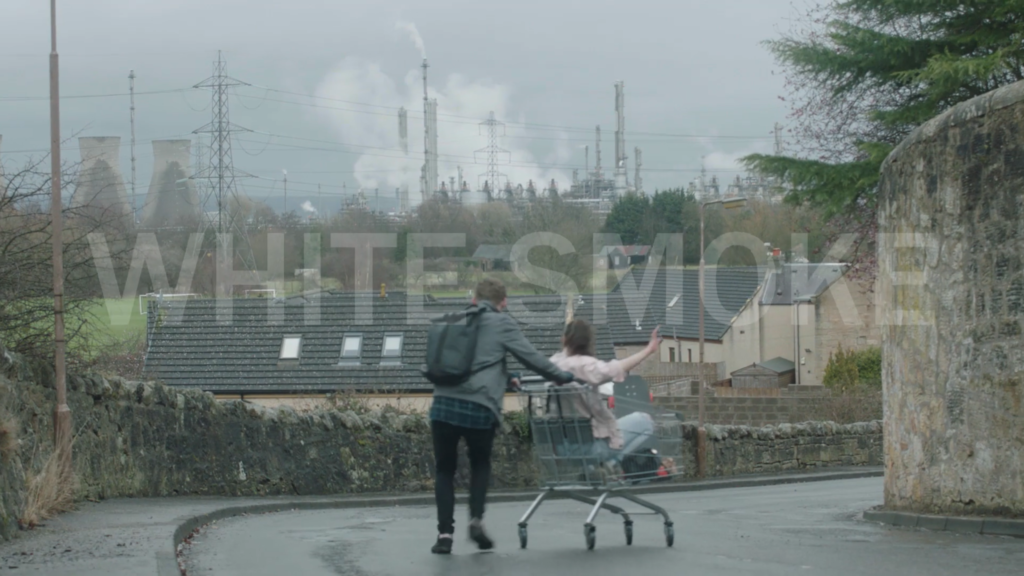 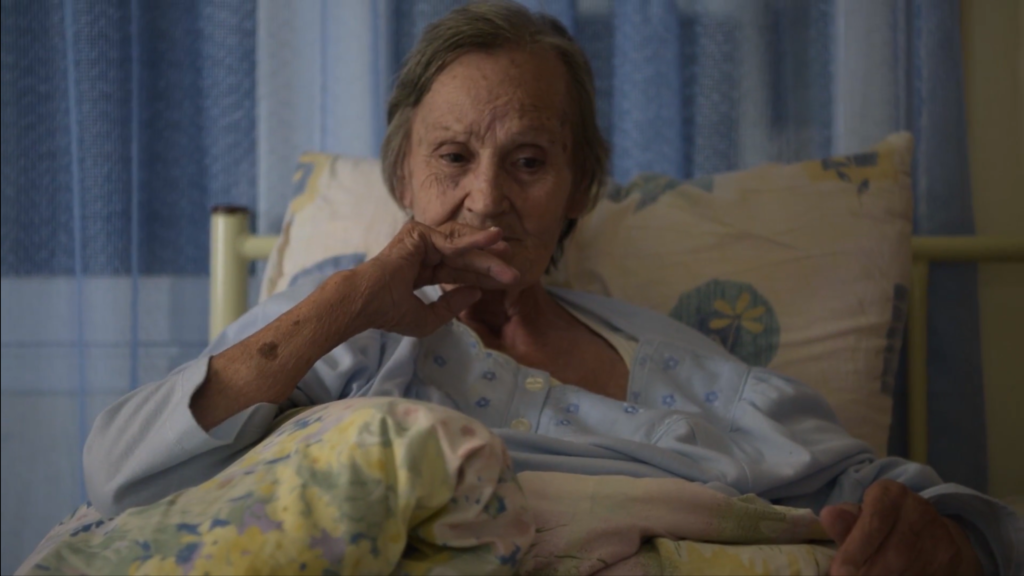 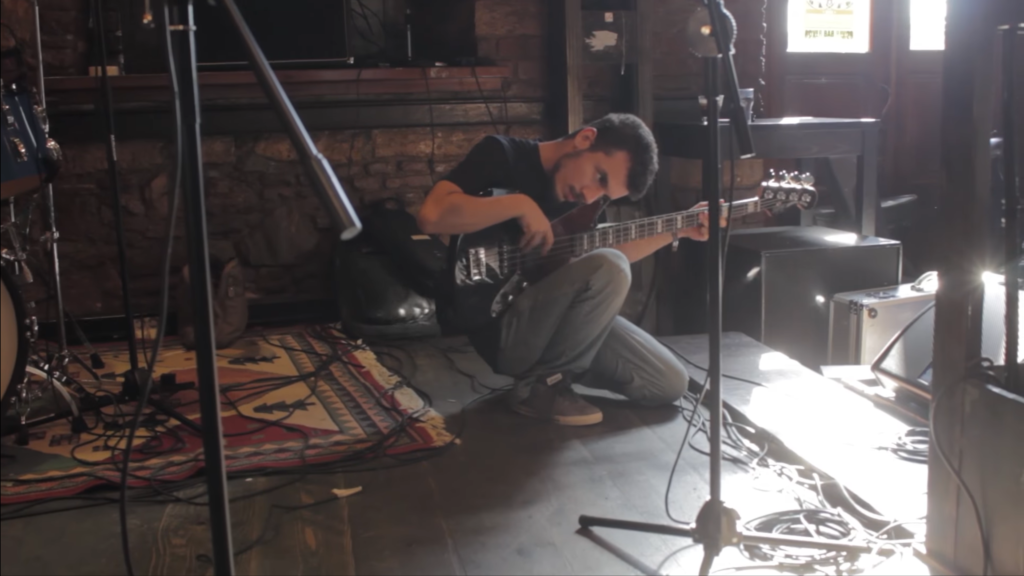 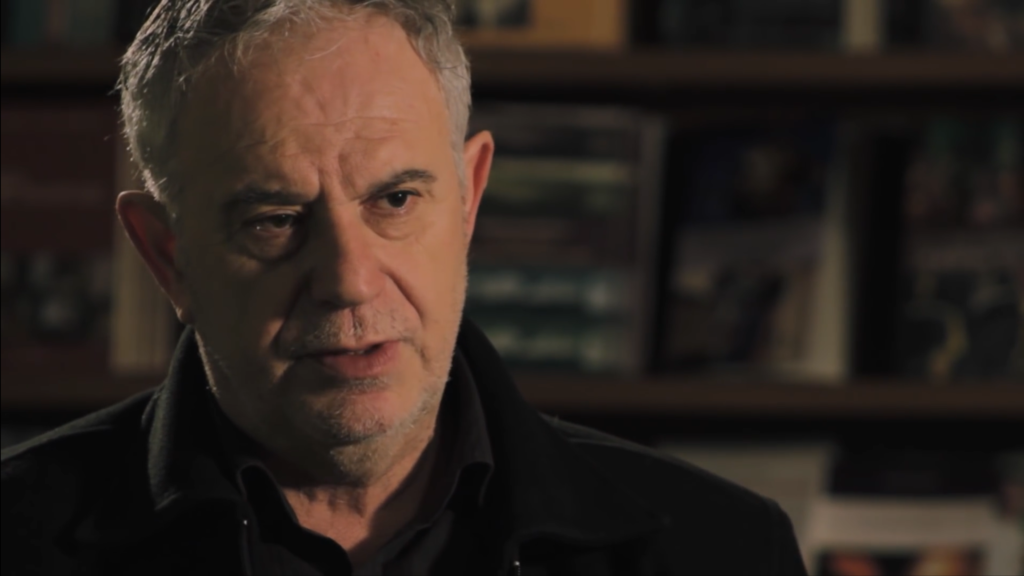 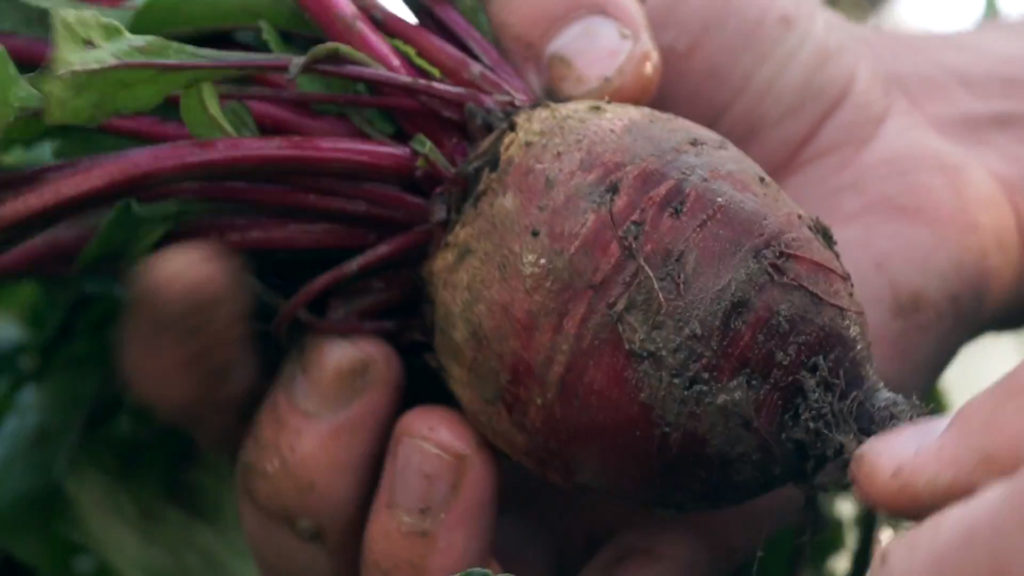 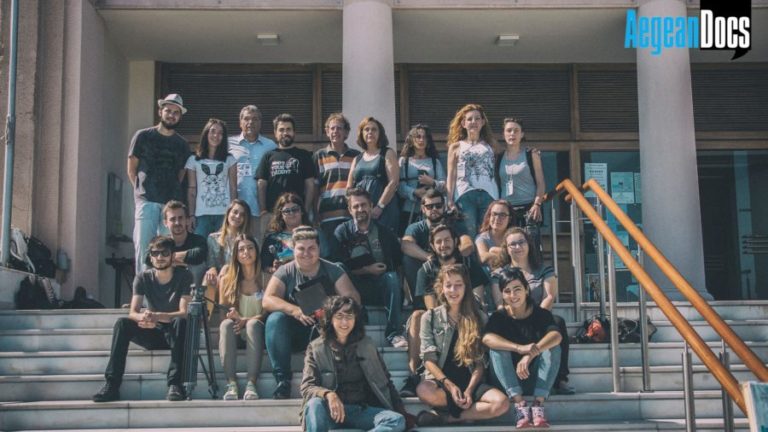 This showreel consists of my work as a filmmaker for the national broadcast television station
Vouli TV. Together with my colleagues, we created documentary episodes that were broadcasted
nationwide. My skills as a documentary director, camera operator, editor among others are
showcased here.